HomeHelping to Tackle Knife Crime in the Capital

Helping to Tackle Knife Crime in the Capital 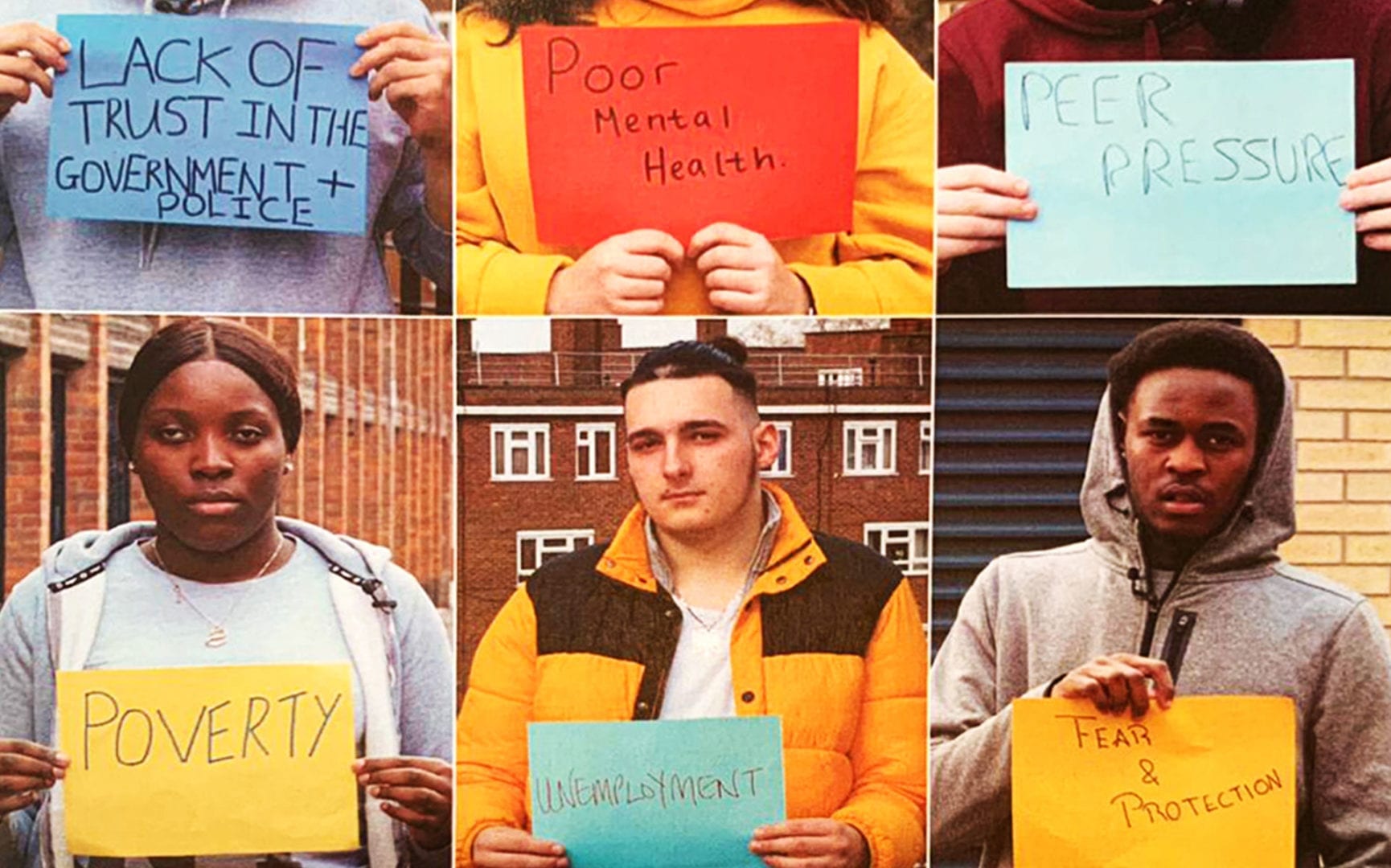 Knife crime is a huge worry for the UK’s young people and their parents. In the 12 months ending March 2019, there were 43,516 knife crime offences across the UK with young black and minority ethnic teenage boys and men being disproportionately affected, as both victims and perpetrators.

The issue is especially important to people who live in urban areas. Sadly, far more knife crimes are committed in London than in any other part of the UK. Further Education colleges like ours are working hard with students to raise awareness of the dangers of carrying knives and of knife crime and so we know that this work can make a difference to many students’ lives.

Our learners repeatedly tell us that they feel safe at college, but we know that their need for safety extends beyond our walls, so we are also ways looking for ways to keep them safe wherever they are. We host talks from community groups and the police and, in July, we hosted a conference that brought together Leaders Unlocked, the Metropolitan Police,  students and students from seven other FE colleges, to directly engage with and work alongside the Student Commissioners to discuss the issues and to develop and create solutions to tackle in London.

The conference also featured a Question and Answer session, where Superintendent David Moorhead of Camden and Islington Police asked for five key points that he can take back to his officers. Ideas mentioned included re-opening of youth centres, more sporting activities and closing shops earlier (the students felt that not having so many 24/7 shops open for young people to hang out at means that some will choose to stay at home instead).

One of the many reasons cited for the rise in knife crime has been the steep decline in the use of ‘stop and search’ by police forces across England and Wales – from around 1.4 million searches in 2010 to around 300,000 in 2018. Recently in London, ‘police officers are starting to use stop and search more, partly in response to the spike in knife-related injuries and murders in the Capital. But misuse of stop and search can alienate young people from the police officers who are there to protect them – during the Q&A, one WestKing student (Joshua) asked: “As a young person who has been stopped and searched many times, I feel that when police officers have approached me they have been aggressive and it’s like a one way thing’. It would be better if they were calm and conversed with the youth.”

In response to this, Superintendent Moorhead said that he has been working on this with his team and has been looking to engage a young person to interview a Police Officer and ask them questions about why they are stopping and searching them. Joshua has agreed to volunteer to take part in this research.

As well as participating in the conference, the student group are working to identify causes and influences of knife crime and on recommendations for new innovative interventions for colleges. Leaders Unlocked have been training the 30 Student Commissioners in leadership skills so that they can deliver the project to other students. Leaders Unlocked have also developed this film:

In addition, they have created a workshop for students and have trained over 500 college staff to deliver them – Leaders Unlocked hope that over 10,000 London students will experience a workshop. 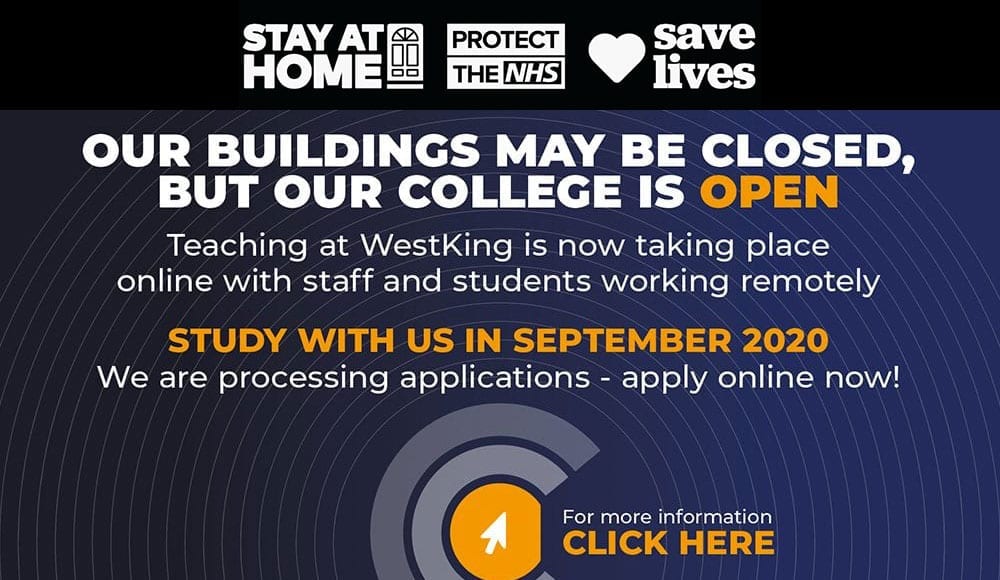