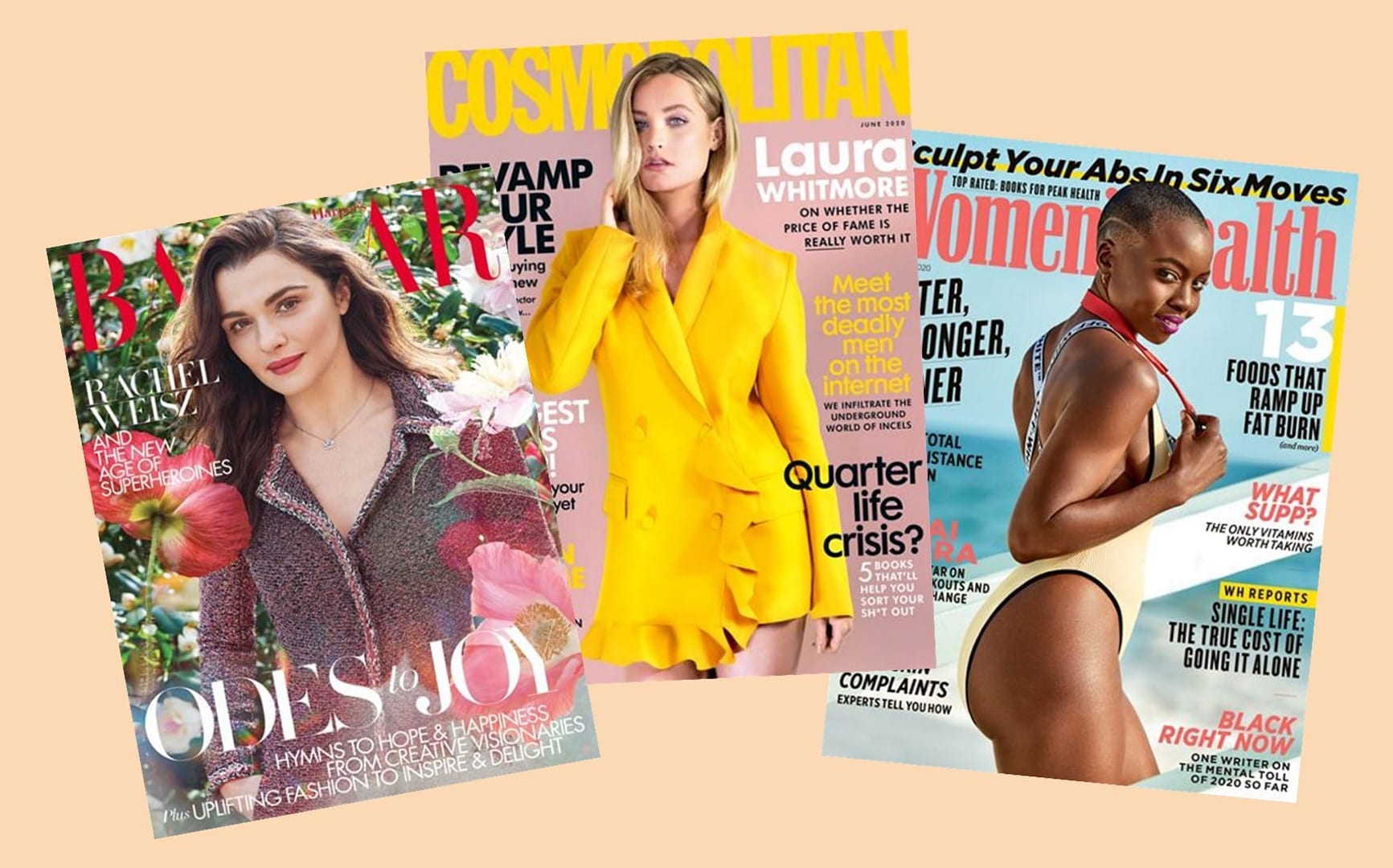 Students gain an exclusive insight into media publishing careers during an online chat with an editor, designer and social media manager from some of the UK’s leading magazines.

Sarah Karmali, Digital Editor of Harper’s Bazaar; Adam Gerrard, Creative Director at Women’s Health and Sophie Boyden, Social Media Editor at Cosmopolitan, spoke about their careers and gave students advice on how to get into the industry.

Each panellist shared their experience of working in the media industry and how they got their positions, along with some of their career setbacks and highlights

She told students: “Show how creative you are. Start an Instagram account focused towards your work. If you’re into writing, start your own blog. People do check social media when they are hiring, so make it something you are proud of.”

“Create your own network of people with the same interests as you. There are lots of Facebook and Instagram groups for people trying to get into the industry – Get connected and get involved.”

Sophie studied the same degree as Sarah; where she undertook a work placement on celebrity magazine Star. She later worked in social media and content producer roles at Verizon for MTV and Comedy Central before her current position at Cosmopolitan.

She said: “Do not be afraid if you don’t know what you want to do. I did not have a simple path and flitted between different things. I found that so helpful in finding out what I wanted to do.”

Adam graduated from the University of Central Lancashire with a degree in graphic design. He worked for several publications and design studios before landing a job at Bauer Media, working on titles including FHM and Empire, and then going on to join Women’s Health.

He told aspiring designers: “Look at what work inspires you and try to understand why you like what they do. Sometimes that will create a path you want to go down. Give yourself jobs to produce work to show potential employers what you can do.”

WestKing offers A Levels in Media and Film Studies and various Digital Media and Creative Computing diploma courses from Level 1 to Level 3, including Creative Media Production, Digital Art and Photography and Film and Visual Effects.

A Level Media lecturer Roxanne Baptiste said: “The panellists gave our students an inspirational and fascinating insight into their careers in digital and print media publishing.

“Having people who actually work on these magazines talk to our students and advise them what they need to do to get into this competitive industry is invaluable.”

Apply now for A Levels and Digital Media and Creative Computing diplomas.