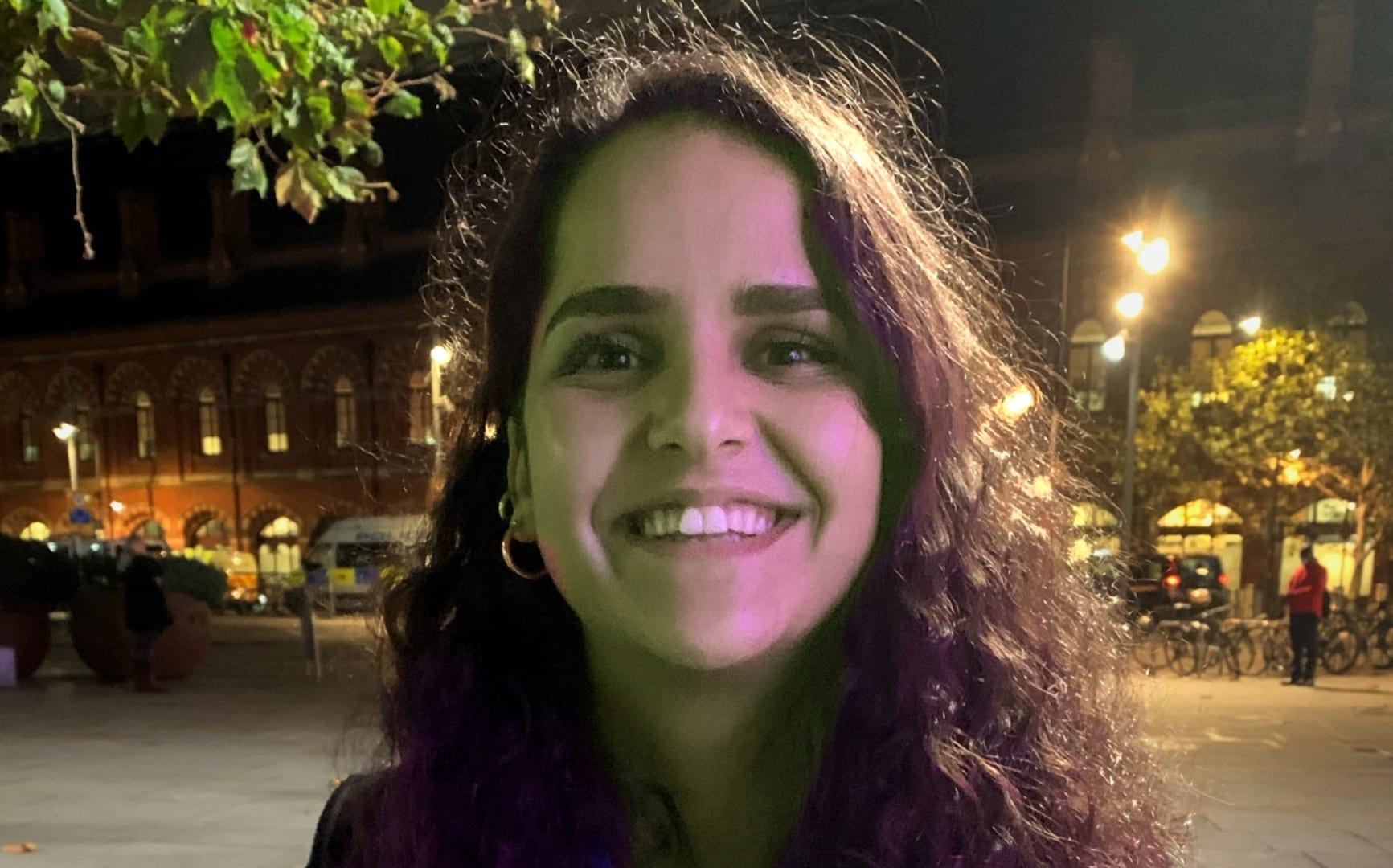 Westminster Kingsway College’s Enrichment Officer Esther Dahan has received a prestigious award for inspiring students to take on new challenges and boost their skills outside of the classroom.

Esther, who has worked at the college for just over a year, was among the recipients of a Jack Petchey Foundation Leader Award, after being nominated by her manager Laura Elliott.

The Jack Petchey Foundation was set up by Sir Jack Petchey CBE. It runs various programmes to inspire and motivate young people in London and Essex and recognise their achievements.

Esther’s win also means WestKing will receive a Leader Award Grant of £750 from the charity to spend on a project that will benefit its students.

She said: “I was touched to find I’d won the award, particularly after reading the heartfelt nomination that my manager put through for me. I’m excited to spend the grant on a new project for our learners.

“Enrichment is important in enabling young people to develop other skillsets; not just socially, but by strengthening a foundation of knowledge and experiences outside of the classroom, which they can take forward from college to live fuller, more enriched lives.”

Esther has led on a wide range of enrichment activities for students since joining the college in September 2019. Alongside the running of a regular weekly programme of clubs and activities, she has organised welcome and higher education fairs. She has also co-ordinated events focussed around our thematic monthly calendar, for example BAME history, LGBTQ+ issues, religious faith, student safety, health and wellbeing, and exam preparation.

In nominating Esther for the award, Laura Elliott, Head of Learner Services and Operations, said: “Learners know her well as she is front facing and always out and about speaking to learners, hosting clubs, societies, events and activities.

“Since moving more to online/blended learning she has gone above and beyond to ensure that learners know who she is, how to contact her and what activities and events are coming up. She has relished the opportunity to break down barriers particularly in the current pandemic, to ensure that learners do not miss out and that they are kept engaged and occupied.

“She has built a really good rapport with our class reps in particular and utilised them in the decision making behind the clubs/activities and events. Everything that she does puts the learner at the forefront, always thinking about how they will benefit and how we can make our outreach fully accessible.”

Since they were launched, Jack Petchey Leader Award Grants have supported more than 420,000 young people in schools, colleges and youth organisations across London and Essex.

Esther will be presented with her award at an online ceremony on a date to be confirmed. Click here for more information on Enrichment and Student Support at WestKing. 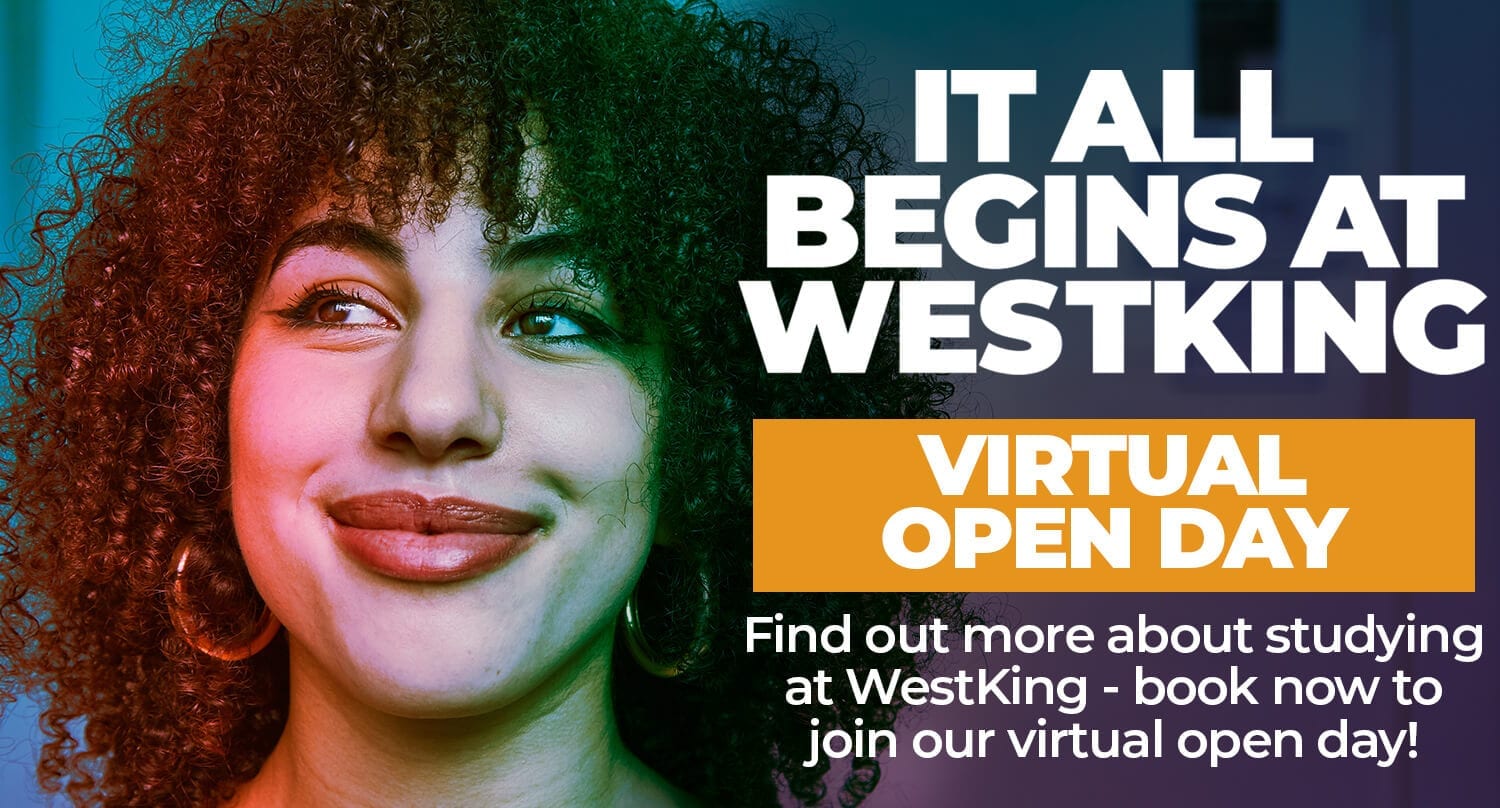