‘There was a woman inside me that needed to be revealed’ 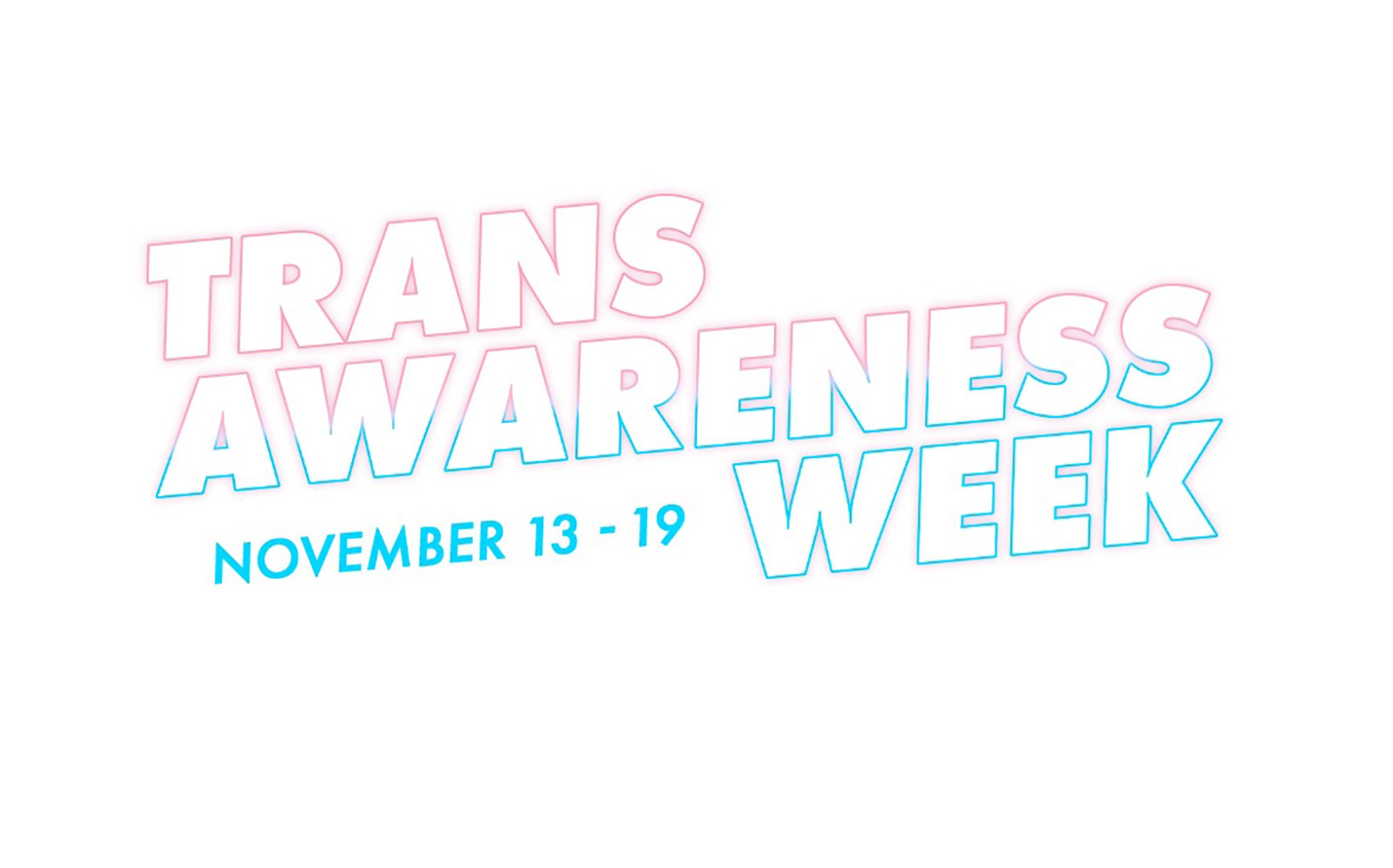 To mark Trans Awareness Week from 13-19 November, Westminster Kingsway College A Level student Sian* shares her experiences of being a transwoman and what colleges can do to be more supportive and inclusive.

Sian was born in November 2003 and knew at an early age that she was different.

“I wasn’t confused. I knew I was born in the wrong body. When I was younger, I was always attracted to feminine things like dresses and make-up, but was told by family members that they’re not for a boy,” she said.

Sian came out to the head librarian at her secondary school who was gender non-conforming and pansexual, but admitted it was hard to tell her family.

She said: “Trans people often feel the whole world’s eyes are on them because society says we’re living a false gender or going through a phase.

“It has been very difficult. My family are aware I’m transgender but are not supportive of me undergoing hormone replacement therapy to support my transition because there’s no way back.”

Sian felt it would be too much of a shock to her parents and was concerned it would affect her relationship with them, which is one of the reasons she gave this interview anonymously.

She is also concerned for her safety having been subjected to verbal abuse and harassment after being outed as a transwoman when a boy revealed he was attracted to her.

Sian’s trans journey has been a gradual process. She initially thought she was gay, then considered herself gender fluid and non-binary before identifying as a transwoman.

“Everyone has a unique story. There are no typical stages for anyone transitioning,” she said.

“I noticed I was very different to my friends when I was at secondary school. At first, I identified as a gay man and later came to the realisation that this was not really me and there was actually a woman inside me who needed to be revealed.

“I started dressing more femininely and began to find out who I truly am. I think I always knew, but it was so hard to break the stigmatisation.”

Sian has been through stages of gender dysphoria while finding her identity.

She said: “Gender dysphoria builds up insecurities that can cause distress, pain or discomfort. Sometimes you wake up and you don’t even want to look at yourself in the mirror because you don’t want to look at your body.” Sian, who is studying A Levels at WestKing, was pleased her teachers have respected her preferred pronouns of she/her and the college had changed her name on her student records.

She said: “Growing up we’re told we’re the person we don’t want to be. In the past I’ve told people that I identify as she/her, but they would keep misgendering me even when I corrected them. It’s disrespectful and can also affect someone’s mental health and well-being.

“It doesn’t matter if you agree with it, you don’t understand it or it doesn’t make sense to you; you don’t get to disagree with someone’s gender or sexuality.”

Sian is a friend of former WestKing student Nilton Pimenta, who has been shortlisted for the Association of Colleges Young Student of the Year award for championing LGBTQ+ rights. Nilton was a Student Governor while taking his A Levels at the college and is now studying for a BA Social Sciences at the University of Manchester.

Sian said: “Nilton helped me a lot when he was at the college. When we first met, I had a conversation with him about my self-identity. He introduced me to an LGBTQ+ youth club called the Mosaic Trust and other trans people who could support me.”

“Having people like Nilton who are very outspoken and ‘out there’ can make a big difference.”

Sian is a student representative on the college’s Equality, Diversity and Inclusion Committee and hopes to improve inclusivity and support for LGBTQ+ students.

· Use a person’s preferred choice of gender pronouns. It’s the least someone can do to make a trans or gender non-conforming person feel comfortable around them.

· Encourage more LGBTQ+ teachers to share their experiences of being part of that community, how they have overcome challenges in their lives and supported others.

Click here to find out more about Student Life at WestKing.

A person who does not experience sexual attraction. Some asexual people might also use this term in conjunction with terms such as gay, bi, lesbian, straight and queer.

Bi refers to romantic and/or sexual orientation towards more than one gender. Some bi people may also describe themselves using terms such as pan and queer.

Someone whose gender identity is the same as the sex they were assigned at birth. Non-trans is also used by some people.

Refers to a man who has a romantic and/or sexual orientation towards men. It is also a generic term for lesbian and gay sexuality. Some non-binary people also identify with this term.

Often expressed in terms of masculinity and femininity, gender is largely culturally determined and assumed from the sex assigned at birth.

The discomfort or distress a person experiences because there is a mismatch between their sex assigned at birth and their gender identity.

A person’s innate sense of their own gender, whether male, female or non-binary, which may or may not correspond to the sex assigned at birth.

A way of describing a person’s transition. To undergo gender reassignment usually means to undergo some sort of medical intervention, but it can also mean changing names, pronouns, dressing differently and living in a self-identified gender.

Considered a more medical term to describe someone who has a romantic and/or sexual orientation towards someone of the same gender. Gay is now more generally used.

The fear or dislike of someone, based on prejudice or negative attitudes, beliefs or views about lesbian, gay or bi people.

Refers to a woman who has a romantic and/or sexual orientation towards women. Some non-binary people may also identify with this term.

An acronym for lesbian, gay, bi, trans, queer and other sexual identities.

A term for people whose gender identity doesn’t sit comfortably with man or woman.

A person whose romantic and/or sexual attraction towards others is not limited by sex or gender.

Queer is used by those wanting to reject specific labels of romantic orientation, sexual orientation and/or gender identity. Some LGBT people view the word as a slur.

Assigned to a person based on their genitalia and reproductive functions. Sometimes the terms sex and gender are interchanged to mean male or female.

Describes people whose gender is not the same as, or does not sit comfortably with, the sex they were assigned at birth. Trans people may define themselves using one or more terms, including, but not limited to, transgender, transsexual, gender-fluid, non-binary and crossdresser.

The steps a trans person may take to live in the gender with which they identify.

The fear or dislike of someone based on the fact they are trans, including denying their gender identity or refusing to accept it.

A more medical term to refer to someone whose gender is not the same as, or does not sit comfortably with, the sex they were assigned at birth. This term is still used by some people although many prefer the term trans or transgender.

Click here for a full glossary from LGBTQ+ charity Stonewall.