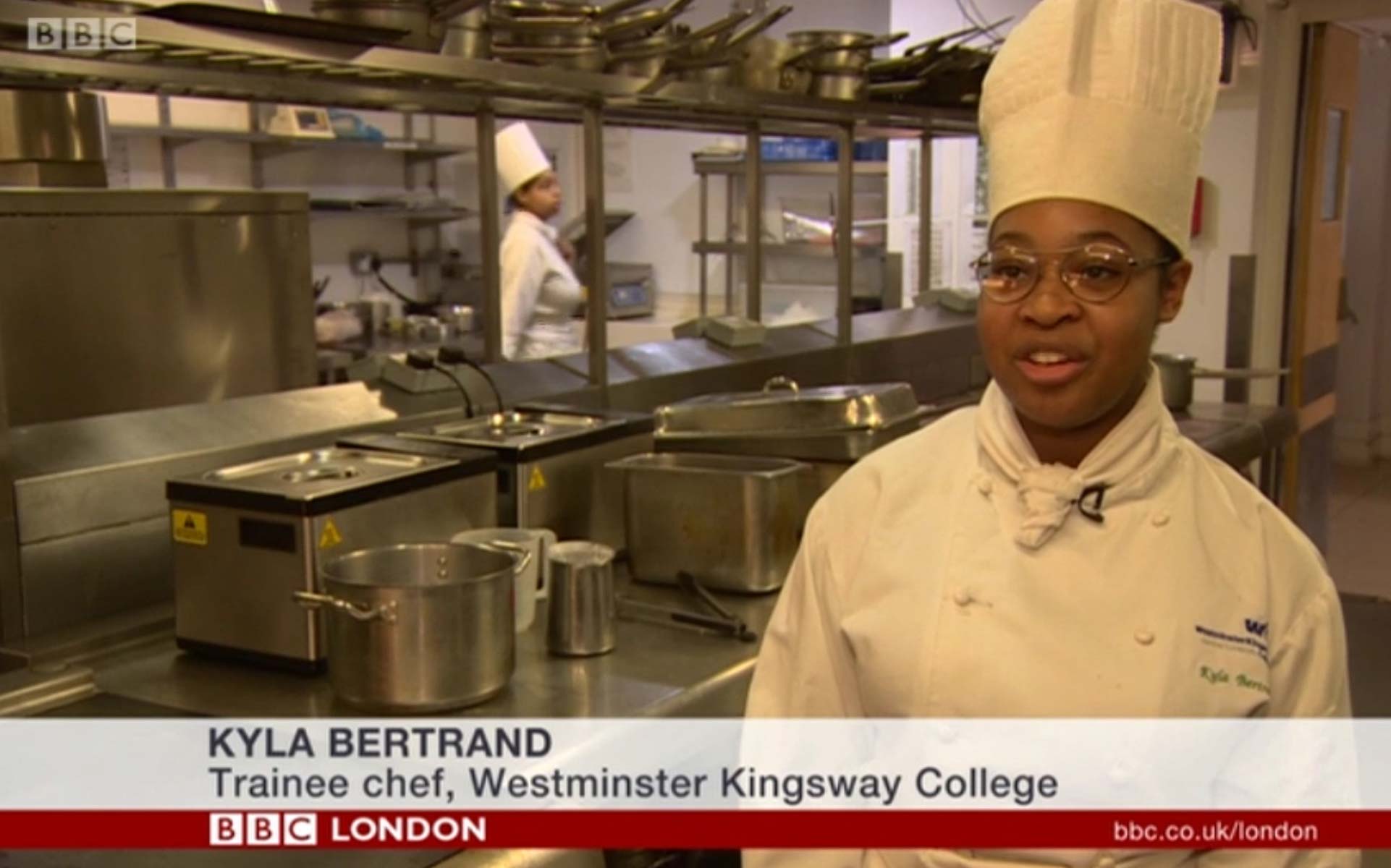 Westminster Kingsway college has collaborated with The Centre for London on a ground-breaking new report, on the future of London’s culinary and hospitality industries.

The report, called Kitchen Talent, is being launched today and its co-author Nicolas Bosetti from the Centre for London, says in today’s TES: “London’s food scene is booming but the city does not do enough to inspire chef talent.  Despite being home to some of the best catering colleges in the country, London’s culinary education offer isn’t specialised and high profile enough. And London is a chef apprenticeship dark spot.

“London’s restaurants and colleges need to cultivate local culinary talent to maintain and grow the city’s global and national reputation as a hub for culinary creativity and good food, and benefit its workers.”

Gary Hunter, deputy principal of Westminster Kingsway College, said: “This report highlights some fundamental issues that require a new collaborative approach to hospitality training. Everyone in London’s hospitality and culinary industries has a responsibility to secure the future of our great city’s diverse hospitality culture and ensure that London remains a leading gastronomic centre and tourist destination.”

On the morning of the report’s launch, BBC London News filmed at our Victoria centre and an interview with student Kyla Bertrand featured on the News that evening.

For more on the report, visit the TES website here.