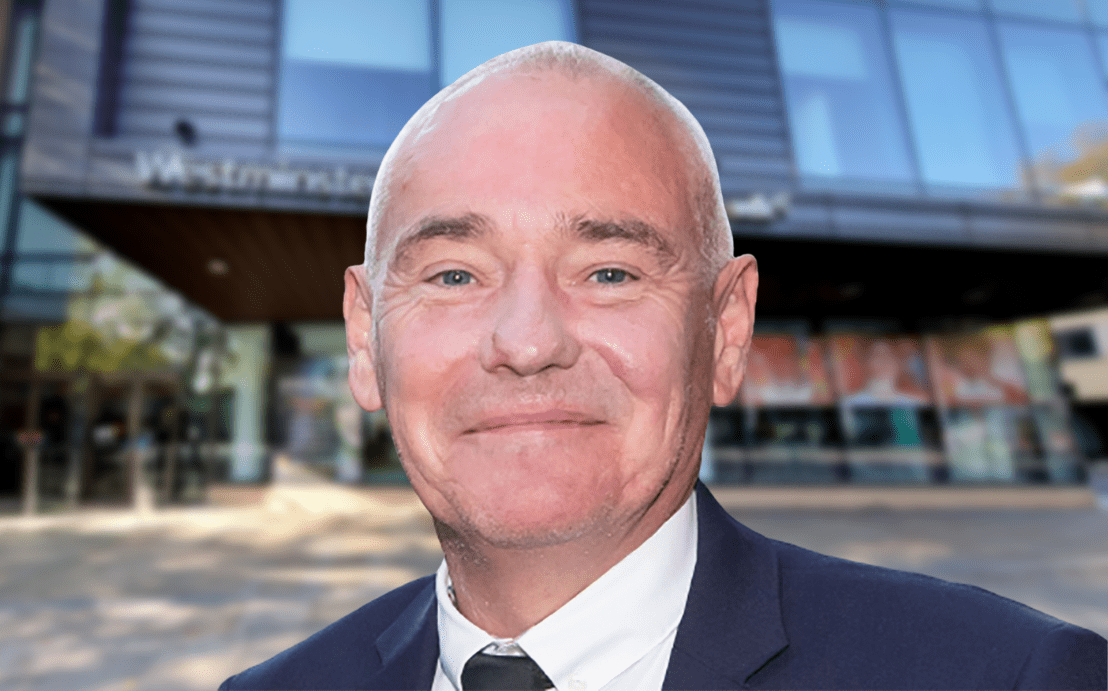 Westminster Kingsway College’s Deputy Director for Special Educational Needs and Disabilities (SEND) has been awarded an MBE in the 2023 New Year Honours.

Paul Nee, who has worked for the college for nearly a decade, was recognised for services to further education in the first honours bestowed by His Majesty King Charles III.

He said: “When I learnt I was being awarded an MBE, I thought it was a wind-up. It was just a feeling of disbelief. But of course, I’m extremely proud. It’s one of the highest honours you can get.”

Paul joined WestKing as Head of Learning Difficulties and Disabilities (LDD) and High Needs in September 2013 and was promoted to Deputy Director for SEND in December 2020.

He oversees around 120 specialist SEND staff across all WestKing’s sites including those looking after students with more complex needs at the college’s King’s Cross Centre, Alexandra Centre and Kennet West Skills Centre.

During his time at WestKing, Paul oversaw the transformation of the Alexandra Centre into an outstanding service, which had been deemed inadequate while under a different provider.

Foundation and Supported Learning at WestKing

At WestKing, we offer a range of courses to help you become employable, getting you ready for the workplace as well as giving you skills in English, Maths and ICT. We believe every student has great potential and we are committed to providing education of the highest quality to everyone.
Apply for a Foundation and Supported Learning course

Among his other career highlights was a SEND student who progressed into mainstream education at the college and is now studying for a degree at UAL: London College of Fashion.

Paul, who lives in Coventry and commutes to the college most days, said: “When you look at special needs, I’ve almost done the full circuit of what you can work in from senior management in specialist colleges to working in a special school and a number of SEND roles for FE colleges.

“It’s just so meaningful. It’s a bit of a cliché, but you are truly making a difference to the lives of young people with learning disabilities. It’s often about tiny steps that may seem quite trivial, but for them are momentous moments. That’s what I love about it, and it’s fun.

“I am proud of what we’ve achieved in SEND and privileged to work with some fantastic managers and staff. It’s not just down to one person, you’re only as good as the team around you.”

Former Secretary of State for Education, Nadhim Zahawi MP, recommended Paul for an MBE after being impressed on a visit to the Alexandra Centre when he was Minister for Children and Families.

Jasbir Sondhi, Vice Principal at WestKing, said: “Paul has been unwavering in his commitment to supporting students with learning disabilities and additional needs. He and his team were instrumental in turning around the Alexandra Centre into a high-quality provision to improve their independence and everyday lives.

“I would like to offer my warmest congratulations to Paul on his MBE. This is a huge achievement and one I am sure he will agree is not just testament to his own success, but also recognition of the work of his fantastic team.”

Find out more about Foundation and Supported Learning at WestKing here. 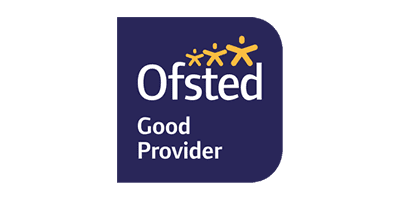 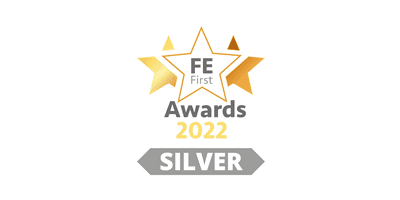